Despite the downturn in the global economy, many of the world’s largest brands are continuing to invest billions into gaining market share in China.  These investments have been further fueled by the growing economic power of Tier-2 cities due to increased household incomes.

Yet without the head start of a traditional brick and mortar foundation – as they would have in the West – a large percentage of multinational corporations are turning to e-Commerce to expand their presence in the Chinese marketplace. When it comes to accessing e-Commerce sites, 2015 was a pivotal year as greater than half (55%) of Chinese e-Commerce was conducted via mobile devices.  That number is expected to grow to 70% by 2020.

While much as been written about ways to gain adoption and grow market share in the Chinese marketplace, one area that has been somewhat neglected in business literature are the cultural influences surrounding how Chinese consumers prefer to pay for goods purchased online. Payment options play a bigger role than they do in the West.  While things like payment convenience play a prominent role in the West, security and trust is the prominent concern in the East.

Chinese consumers have been plagued with an onslaught of counterfeit goods over the past several years.  As a result, most Chinese consumers are more comfortable with cash-on-delivery options like TenPay, or China’s UnionPay.  Additionally, the Chinese have traditionally looked at credit, or any form of debt with a disapproving eye. Therefore, offering global credit cards as your only payment option will probably alienate the majority of your Chinese consumers.  Instead, multinational corporations need to consider opting for local payment options like AliPay (a Chinese version of PayPal), which is an Internet wallet offering escrow services.  These act as a trusted third party to withhold payments. The buyers release payment to sellers upon the satisfactory receipt of goods. In the case of dubious products received, buyers have an easy avenue of recourse to recover their money.

Many consider consumer adoption as one of the big obstacles for multinational corporations doing business in China. Small considerations, such as the cultural impact on payment preferences, go a long way toward facilitating consumer adoption and market penetration.

Let me know your thoughts – what other cultural influences should multinational corporations consider as they try to expand sales within the Chinese marketplace? 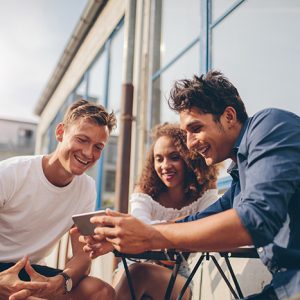 Athleisure has been with us for a couple of decades now, but in the past few years it has dramatically increased in popularity — some commentators are already calling athleisure the defining fashion trend of the twenty-first century. We are only two decades into this century, so there is still time for new trends to take over,… 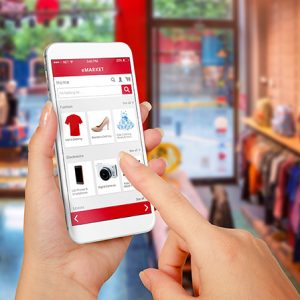 Can Other Retailers Learn about Loyalty from Amazon

Amazon created Prime back in 2005. At first, it was a membership club that offered free two-day shipping on every purchase. Regular Amazon customers joined the club because the annual subscription was less than paying the shipping cost for each order. Skip forward to today and Prime has over 100 million members. A recent article in… 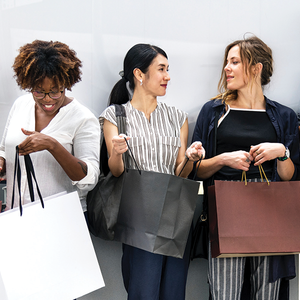 Executives in the retail industry are seeing innovation take place on a daily basis. In the past decade online shopping, apps, and omnichannel communication have transformed this industry.  Moving beyond focus on simply being a brick and mortar location that I can walk into, retail now considers coordinating impact through influencers, shows, social tools and beyond.… 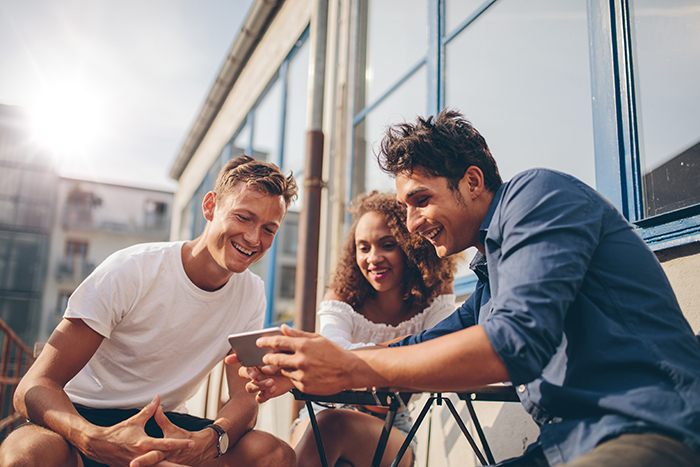 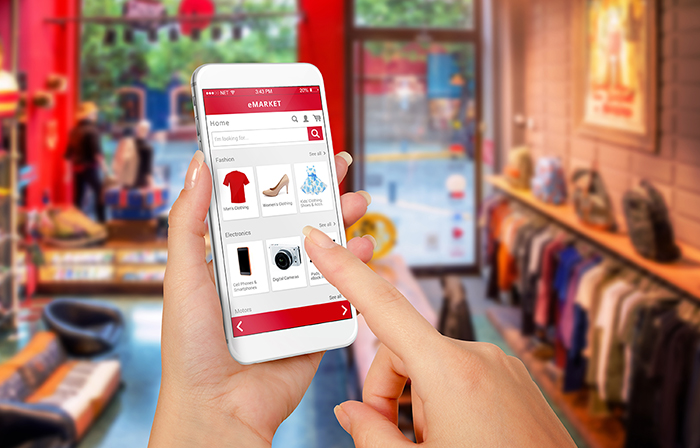 Can Other Retailers Learn about Loyalty from Amazon