Automation Is Not The End of The Contact Center
FILTER BY:

I’m looking forward to the HfS Service Buyers Convention in New York next week. Our own Amit Shankardass from Teleperformance will be talking about the evolution of the omnichannel customer experience and from the agenda it looks like there will be some great insights.

One talk I’m particularly looking forward to is the keynote on the future of services by HfS founder Phil Fersht. I don’t know what Phil has planned for his talk, but I saw a great article he wrote last week about the future of Robotic Process Outsourcing (RPA) and I’m sure that he will be touching on some of these ideas around the automation of services.

Phil’s recent article explored the fear around automation in services. In the customer service area there have been many alarming reports and experts talking about the complete replacement of contact center employees with robotic agents. Of course it’s all nonsense. There is a role for technology to play and RPA can help customer service agents with some tasks, but if you listen only to the expert commentators then it would seem like there is no future except for one that is automated.

Phil calls out Gartner in particular for publishing scary statistics that cannot be verified – for example the claim that by 2018 over three million workers will be supervised by robots. That’s only a year away so I’m fully behind the HfS demand for some verification on these numbers. Earlier this year The Economist magazine made some similar predictions and Amit Shankardass published a response here on the Teleperformance blog asking for some more credible predictions on services and automation.

The HfS article claims that they cannot find a single example of any “robo-bosses” anywhere – not one. I’d support this too. Automated services like RPA are going to change the way that some services like customer engagement take place, but we are so far from the idea that human agents will be deployed by robot bosses that it is irresponsible to be suggesting that this is how companies will operate in a year or so.

The reality is that process automation is a tool that humans will use to improve how their business operates. In the area of customer experience it will allow human agents to control some customer interactions automatically, but we are not about to see the end of the contact center or human interaction between customers and agents.

Given the HfS focus on trying to obtain credible industry statistics before making claims on the future of the industry I’m even more interested in hearing Phil’s talk about where services are headed. Automation is clearly going to be a part of that future, but it will not end customer service, as we know it today. 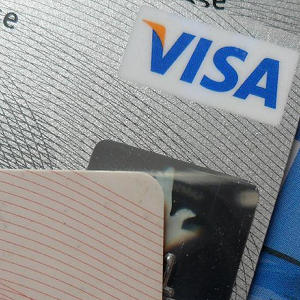 One of the most important areas of customer experience (CX) strategy that I have been focusing on in recent months is the need to blend customer service managed by humans with the opportunities to use digital services and technologies. This need to manage a high-tech, high-touch customer service environment is becoming increasingly important because customer… 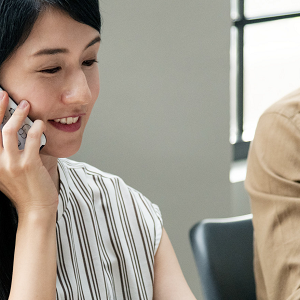 Lead Qualification: Ensuring Leads Are Seen By The Right Person At The Right Time

In my last article I wrote about lead generation and how to build a strategy that focuses on creating consumer trust. Sales can be closed today or nurtured for the future, but a focus only on the hot prospects of today not only removes great leads from the table, it destroys trust in consumers who… 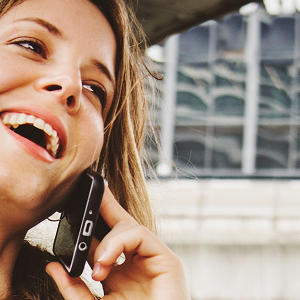 Lead Generation: How To Delight Or Disappoint Your Customers

How are you generating new leads for your business? For most businesses the answer is advertising, but is your advertising strategy designed to really deliver leads to prospective customers? A quarter of digital ads now offer a click-to-call option and this drives around 108 billion calls to US businesses each year – that’s a call…

Lead Qualification: Ensuring Leads Are Seen By The Right Person At The Right Time

Lead Generation: How To Delight Or Disappoint Your Customers